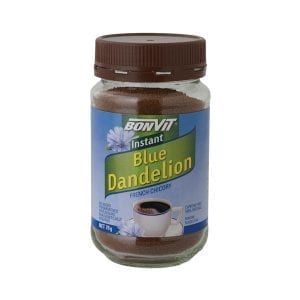 Chicory is part of the dandelion family; Asteraceae; and is also known as Blue Dandelion. Cultivated and enjoyed as a roasted alternative to coffee for centuries; it delivers a dark; rich flavour superior in every way to decaffeinated coffee.In times of war when coffee has been in short supply it was mixed with roasted chicory to sustain coffee lovers. The French enjoy it so much that its use has continued as a matter of preference rather than necessity since the Napoleonic war.Bonvit Blue Dandelion French Chicory is sourced from Northern France and carefully roasted creating a healthy; caffeine free brew with body and full flavour that can be enjoyed by the whole family. 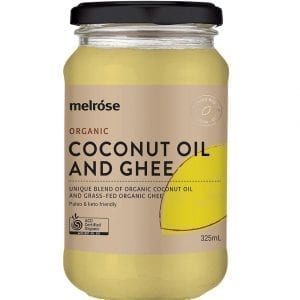 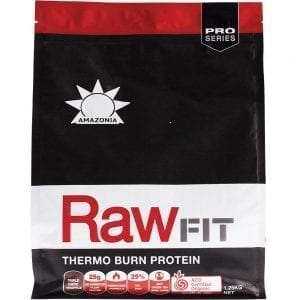 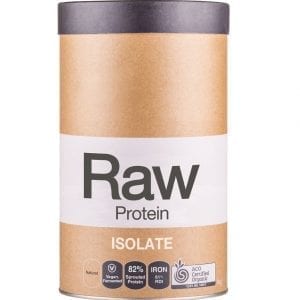 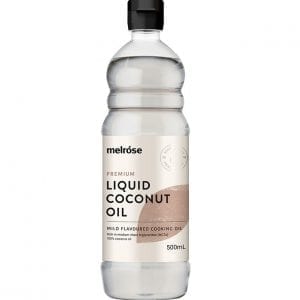 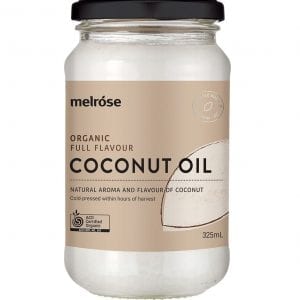 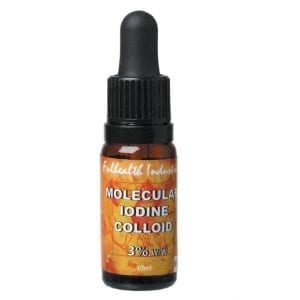 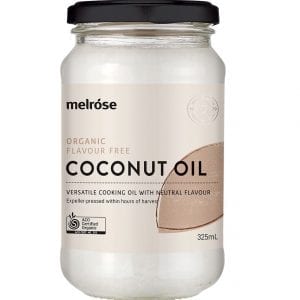 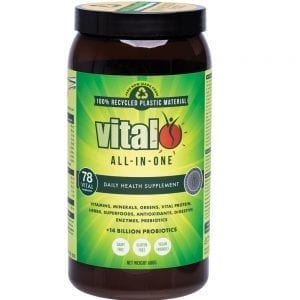